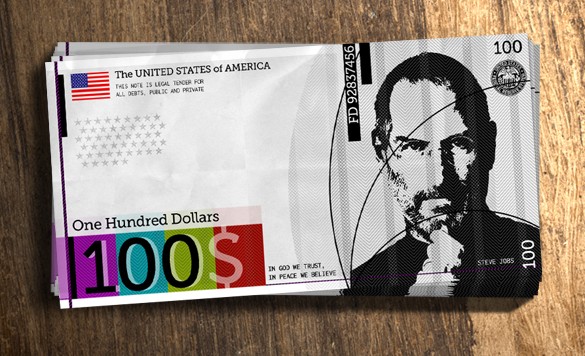 Nick Tomaino is currently on the business development team at Coinbase, and is also a first-year business school student at the Yale School of Management. Prior to that, he worked in venture capital, most recently for Softbank Capital.

Instagram and a few other early stage companies have been acquired advert-free (and thus without revenue), however, WhatsApp generates millions of dollars directly from its users and has always been committed to protecting these consumers from advertising.

Origin is relaunching its yield-generating stablecoin following a November … END_OF_DOCUMENT_TOKEN_TO_BE_REPLACED

Blockchain.com is the latest crypto exchange to delist XRP. … END_OF_DOCUMENT_TOKEN_TO_BE_REPLACED