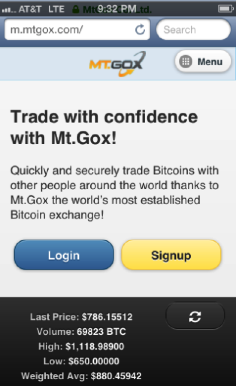 Origin is relaunching its yield-generating stablecoin following a November … END_OF_DOCUMENT_TOKEN_TO_BE_REPLACED

Blockchain.com is the latest crypto exchange to delist XRP. … END_OF_DOCUMENT_TOKEN_TO_BE_REPLACED